In the first ten editions, from 1947 to 1956, Coppa d’Oro has been a race of pure speed. It was competed in one day, starting and ending in Cortina d’Ampezzo.

The race became a myth thanks to the prestige of pilots, automobiles and to the unique beauty of the route, which has always been the same: 303,800 km in the middle of the Dolomiti Bellunesi.

Today Coppa d’Oro delle Dolomiti is a classic regularity competition for vintage cars manufactured until 1971 and is the first appointment of EpocaChampionship. 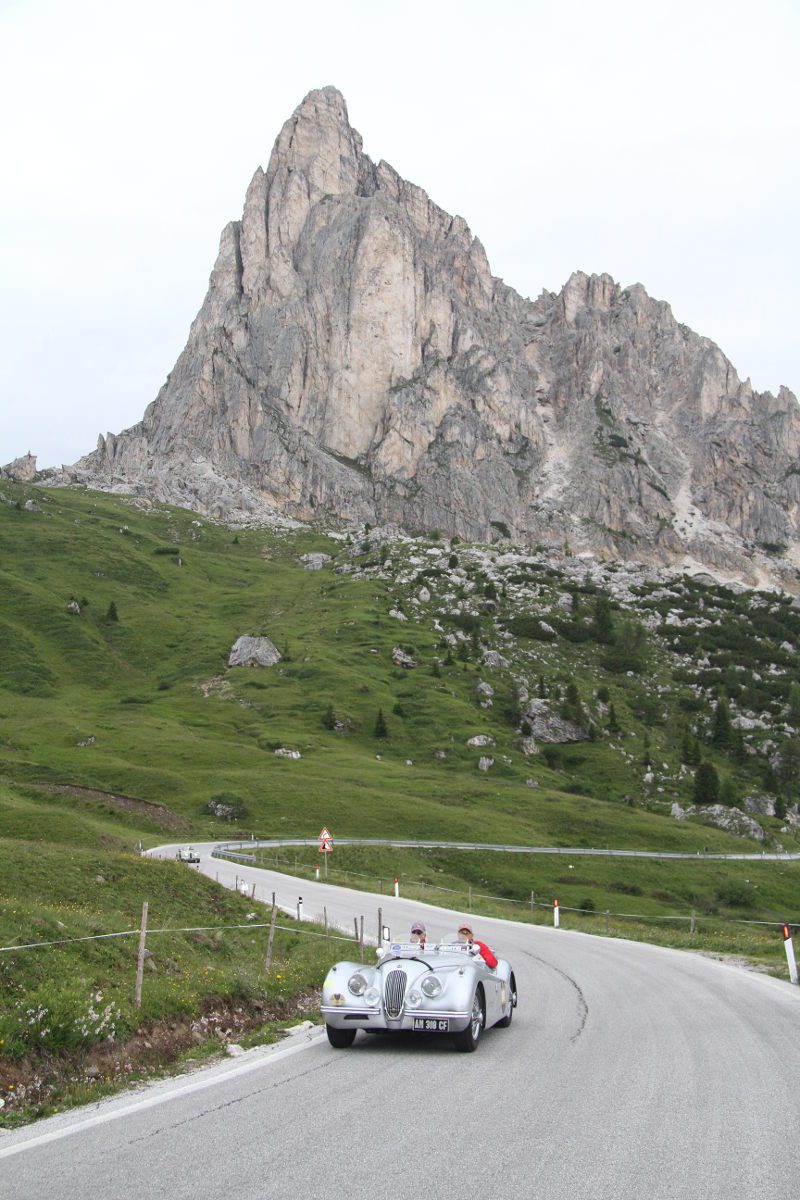